Face to face with Amarok! 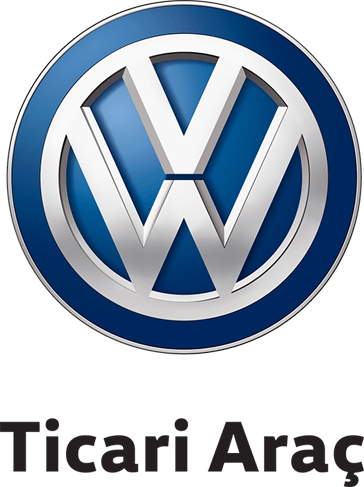 The real hunt, in the city you live in!

Volkswagen Commercial Vehicles expected a campaign that would raise an awareness for Amarok, which was designed as a vehicle for both the city and off-road. Therefore, we created an extraordinary experience for the users with our game ‘‘Face to face with Amarok’’, designed for Amarok. The users, who took part in our game which was designed in a well-rounded manner on platforms such as Facebook and mobile as well as being playable outdoors and at car dealers, competed with each other to take photos of Amarok vehicles in order to collect them in their garage. 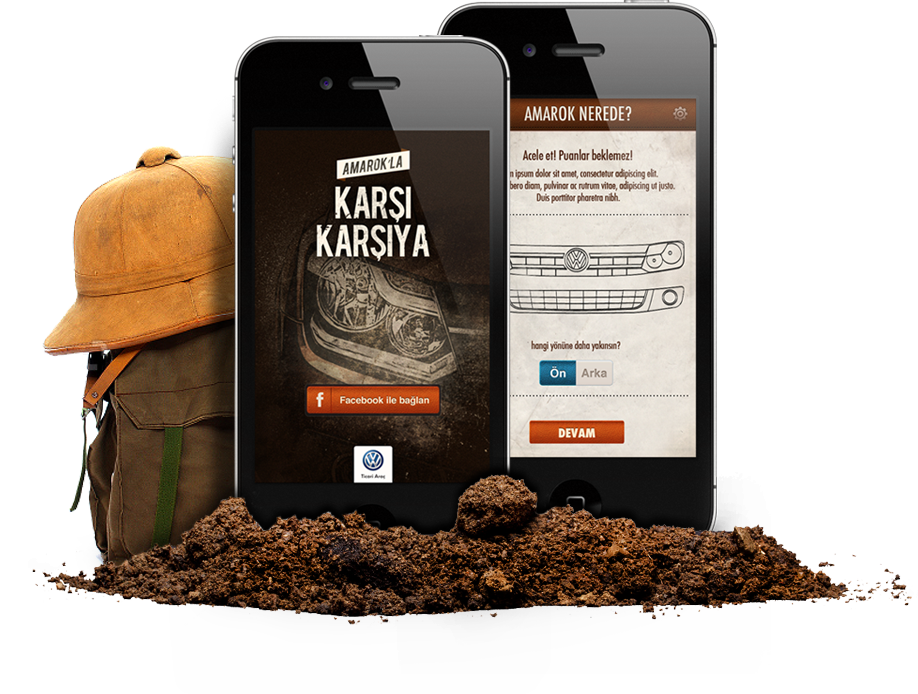 Open your eyes and capture!

With the help of the specially designed application and its image processing technique, the vehicle that was captured with the camera was checked to see if it was really an Amarok. If the vehicle was an Amarok, the users could park those vehicles in their garage and collect badges. We also helped the users to get detailed information on the vehicle by displaying the details of the captured cars, such as their color, model, and technical features, with our application which uses CRM to communicate. 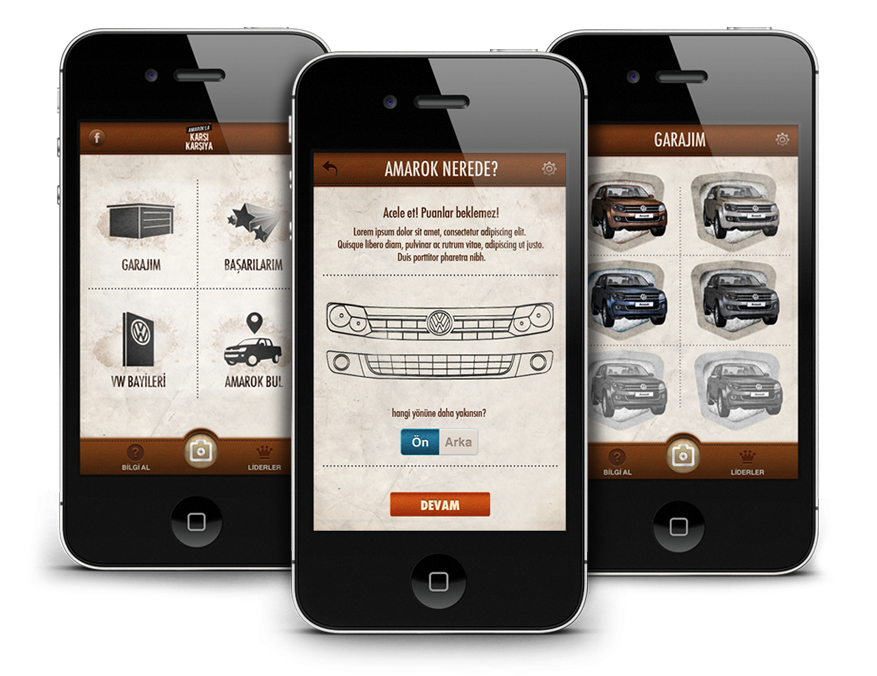 After filling their space for six vehicles on the mobile application, the users logged in to the VW Commercial Vehicles Facebook page to join the web section of the campaign. They needed to transfer their mobile garage to the bigger garage on Facebook in order to capture more cars. They earned more points by capturing more cars.

Another way to earn points was to capture the vehicles at authorized Volkswagen Commercial Vehicles car dealers and park them in their mobile garage. The users who collected the ‘‘Dealership Hunter’’ badge were able to get ahead of the other users.

An Amarok is travelling all around Turkey!

There were other missions on the game other than collecting cars; the users also could capture the special Amarok that was travelling all around Turkey! We announced it on social media as soon as the vehicle started its journey. The users were able to track the Amarok’s location with the GPS device that was installed in the vehicle. The vehicle was designed according to the identity of the campaign and it was pinned so that the users would be able to recognize it if it passed near them.

During the campaign, more than 2,000 single Amarok vehicles were captured. The application was used more than 30,000 times. 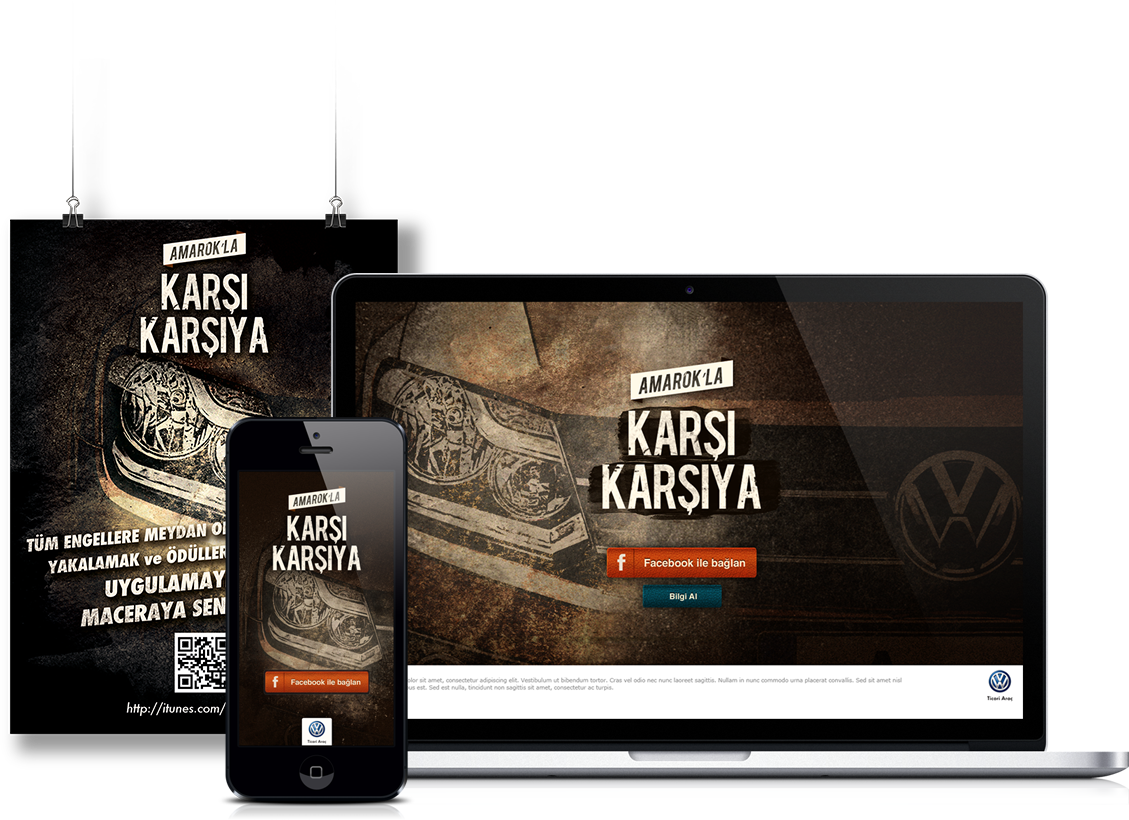 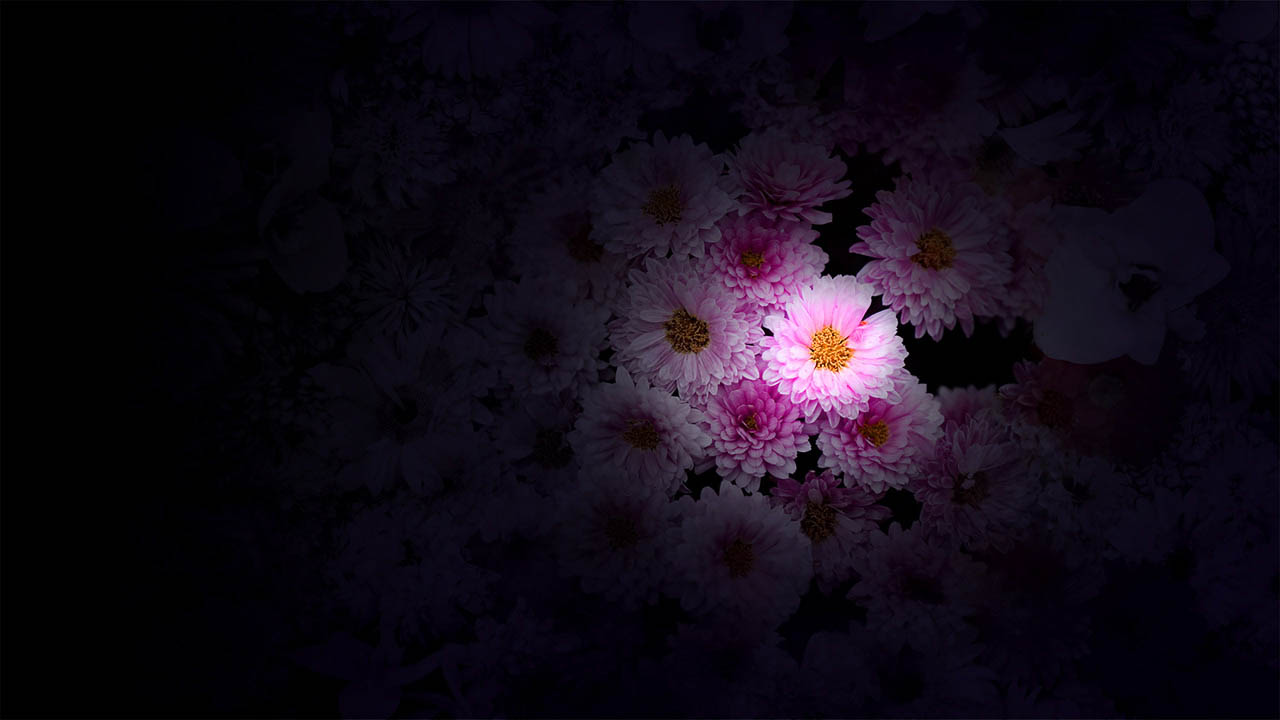 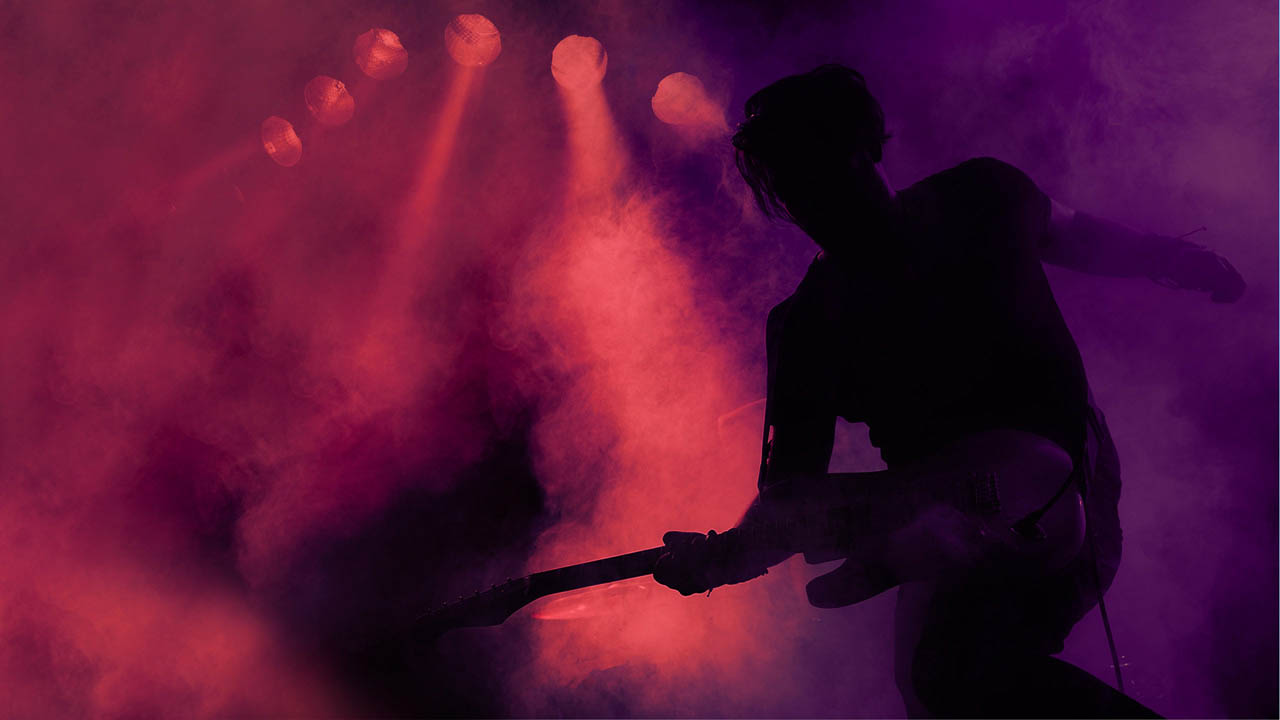