Having been downloaded more than 500 million times in 230 countries, Azar wanted to conduct an effective image campaign for the Turkish market.

We turned the song that plays in the heads of those who hear the name of the brand into an entertaining advertising campaign. We shot 3 different commercials featuring Faruk K., his famous song “Azar Azar,” and his dance and took viewers on a journey into the minds of those who hear the name Azar. We released the 2020 version of the song and shot a music video for the new version.

You do not want to miss our commercials that will make Faruk K. dance in your head all day long. 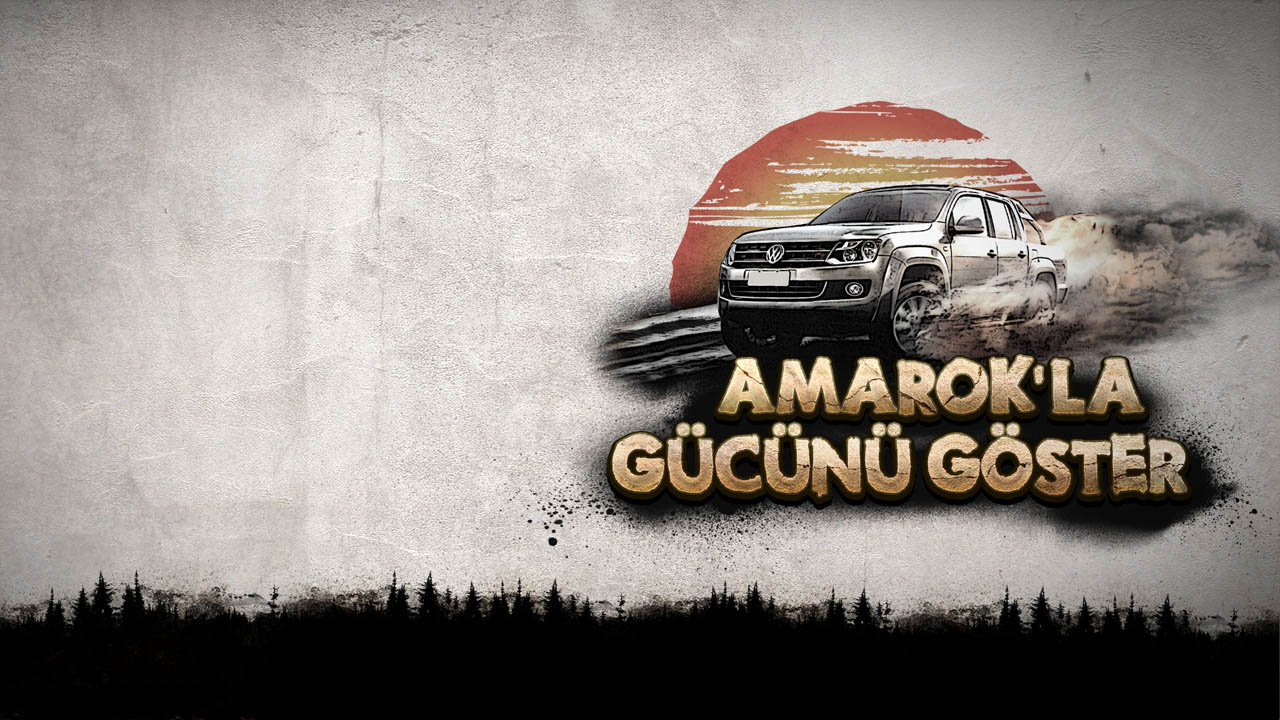