What we are made of

Based on values such as generosity, chivalry, and brotherhood, House of Brothers has been growing by selecting its fellow Brothers, who embody its values, through referrals and interviews. Empowered by an age-old culture, Brothers has aimed to honor this culture by promoting its values, which were brought in from Scotland to Turkey, along with its fellow Brothers that were chosen according to these values.

Nevertheless, Brothers needed to convey where its culture traced back to, what inspired the brotherhood in its heart, and how the Brothers pioneered and achieved success in their respective fields. Therefore, we told the story and the values of Brothers, which were kept alive by generations of gentlemen.

Our commercial short focused on what inspired the Brothers through the generations and emphasized the shared values between the past and the present. We ended up with a tasteful piece that reflects the enthusiasm of a great team. Let us not keep you waiting and spoil the surprise. Enjoy!

What we are made of 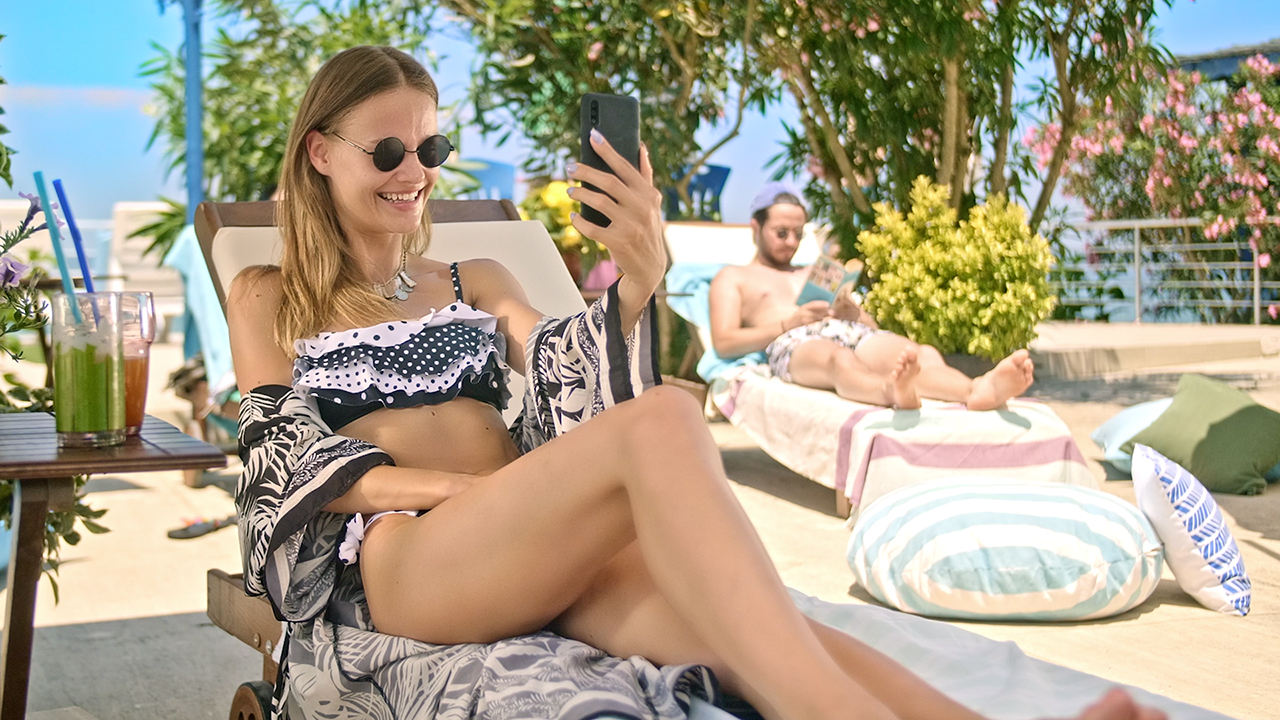 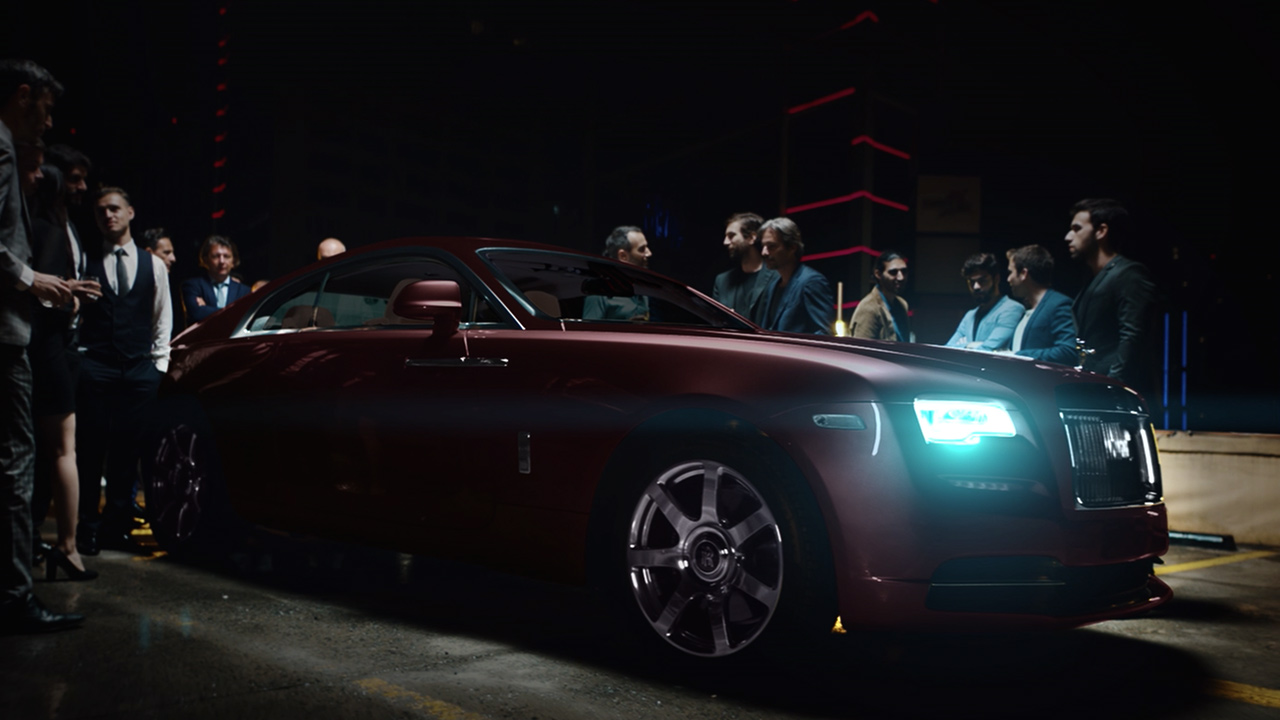